Andrew Bragg is a Liberal Senator for New South Wales. 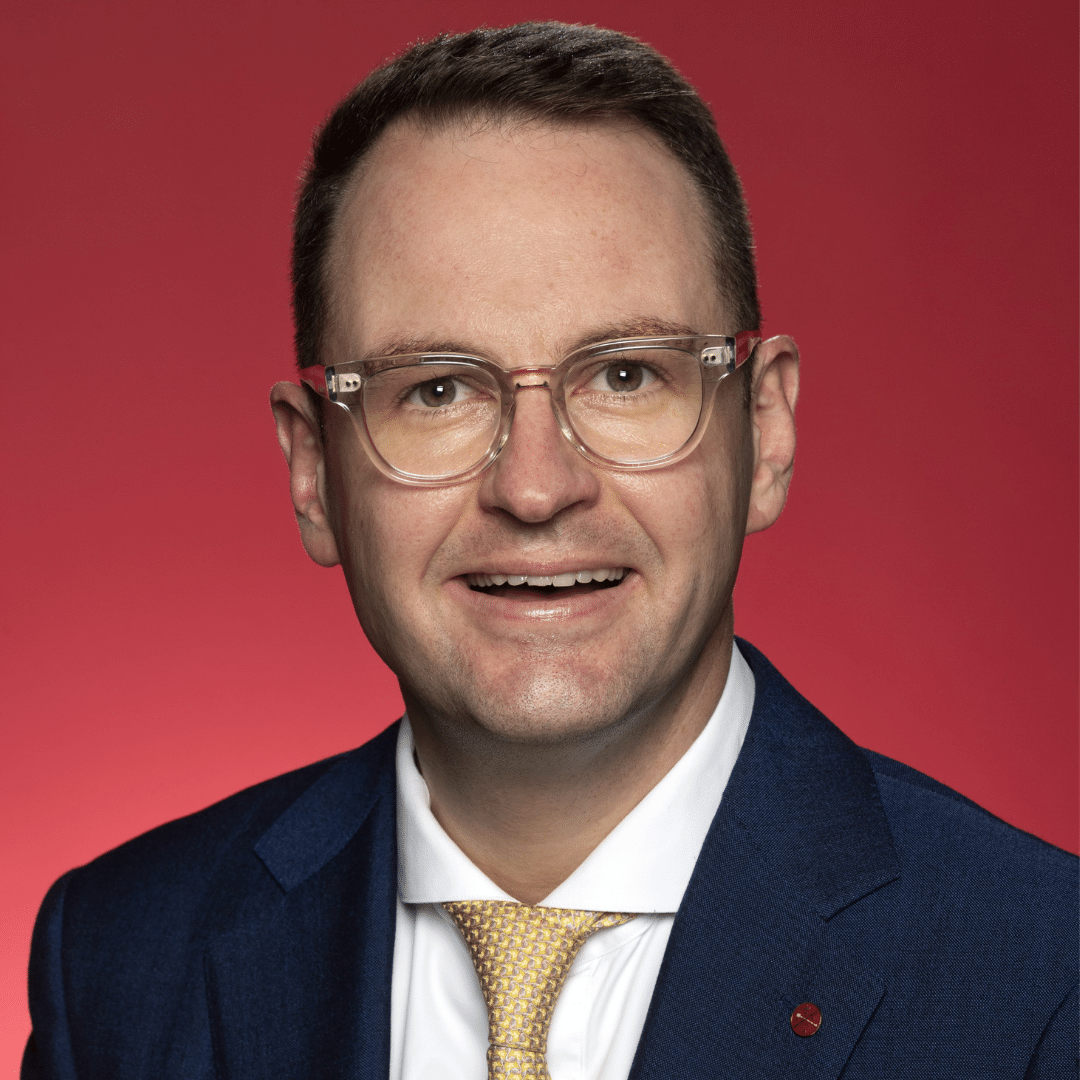 "I want people to keep the money they have earned."

Senator Andrew Bragg is a Liberal Senator for New South Wales, elected to Federal Parliament in 2019.

Andrew grew up in Shepparton, Victoria, working at the SPC cannery, on orchards, and at the Tatura Milk factory during his teenage years.

After high school, Andrew moved to Canberra to complete a Bachelor of International Relations and a Master of Business (Accounting) at the Australian National University. He then completed a Master of Financial Regulation at the Macquarie University, before beginning his career as an accountant at Ernst & Young. Andrew went on to hold senior positions at the Financial Services Council and the Business Council of Australia.

Andrew believes that the basis of a fair society is a strong economy and subscribes to "live and let live" liberalism.
‍
Prior to his election, Andrew was the National Director of the Liberals & Nationals for Yes campaign in support of same sex marriage in 2017, which delivered ‘Yes’ majorities in 71 of 76 Coalition-held seats.

Andrew currently serves as Chair of the Senate Economics References Committee, and Deputy Chair of the Economics Legislation Committee. He is also a member of the Joint Standing Committee on Migration and the Parliamentary Joint Committee on Corporations and Financial Services.
‍
He previously chaired the Environment and Communications Legislation Committee, and the Senate Select Committee on Australia as a Technology and Financial Centre which undertook significant inquiries into FinTech and subsequently digital assets.
‍
In the digital age, Andrew believes that Australia can be a leader in digital assets. As Chair of the Select Committee, Andrew laid down a framework to regulate cryptocurrency.

Almost all the Committee’s recommendations were adopted as government policy.

In 2020, Andrew published Bad Egg: How to Fix Super, a granular examination of the superannuation system, whether the scheme is working, and how it can be fixed to get Australians a better deal in their retirement.

Andrew authored Buraadja: The Liberal Case for National Reconciliation in 2021, because he believes that to advance our nation, Australia must reconcile with Indigenous people.
‍
Andrew considers it a great honour to represent the people of New South Wales: The premier state, the largest state, and home to the city where anyone from anywhere can make it.
‍
Despite living in Sydney for more than 15 years, Andrew’s loyalty remains to the Geelong Football Club.

FTX collapse shows our regulations not fit for purpose